Walking around the monuments in Chalkis

Finding out about the city's monuments and understanding its history.

The route begins in the historic city centre at the church of Agia Paraskevi, a three-aisled wooden-roofed basilica with gothic elements.

Opposite the church stands a recently restored building, known as 'The Bailo's [commander] Residence'. It is the only lay building in the city to have survived from the Latin occupation, and was most likely the base of the Venetian commander. There is evidence of three phases of building: Venetian, Ottoman and neo-classical.

The next stop is the aristocratic residence in Paidon Street, a typical example of the Ottoman architecture of the period.

In Pesondon Oplition Square is the Ottoman mosque of Emir Zade, which houses an exhibition of engravings. 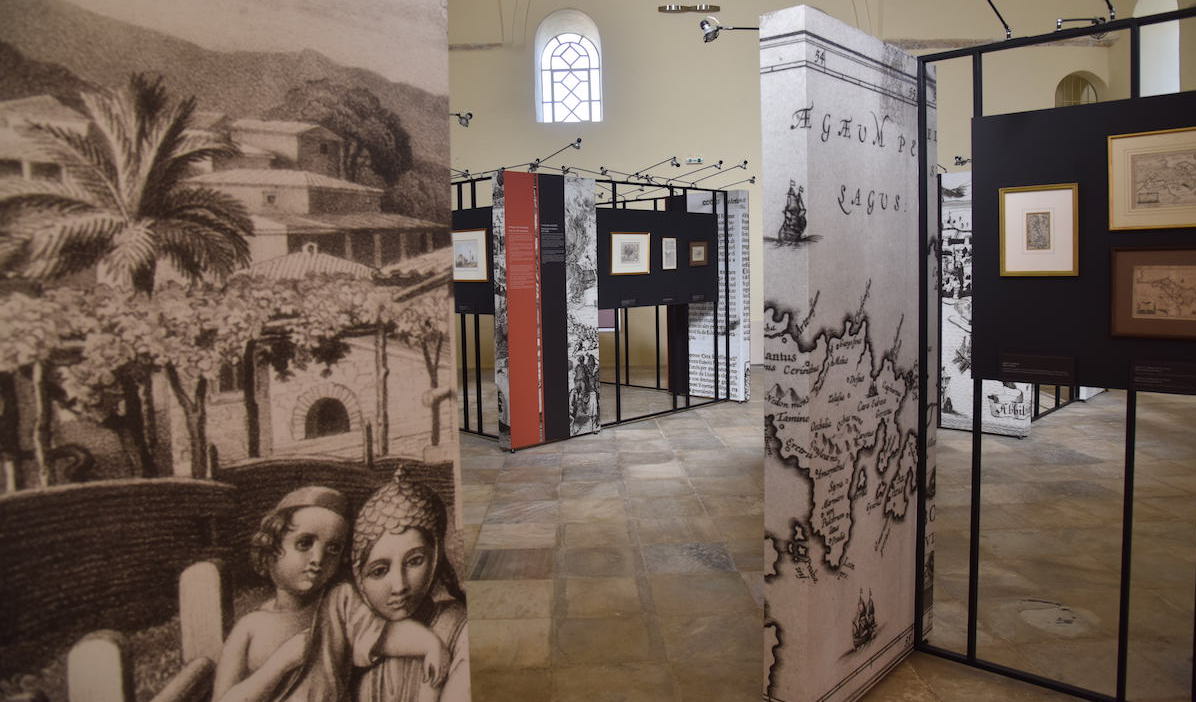 Opposite, is the Ottoman fountain of Khalil. The next stop is a section of the medieval wall, which today houses the Folk Museum. The next visit on the tour is to the old Archaeological Museum of Chalkis, which was designed by Alexanderos Lykakis, the architect of the Archaeological Society, in 1901.

A little further on, in the market square, in a specially constructed space, there is a preserved vaulted tomb from the 4th-5th century AD. During the 12th-13th centuries AD, there were ceramics workshops in the same area, while during the Ottoman period it was the city's agora and bazaar.

The centre of the modern city, on Arethousis Street, a small archaeological site has been created, which includes Roman baths and part of a palaestra—a place where young men would exercise—decorated with excellently-preserved mosaic floors containing images of athletes.

Further along the road, at the Chalkis long-distance bus station, there is a preserved section of the residential infrastructure of the ancient city, with the remains of houses and metal workshops, and, close by, what is most likely a section of an Ottoman aqueduct, known as Kamares [arches].

The tour ends with a visit to the old Arethousa distillery, which now houses the new Archaeological Museum of Euboea. 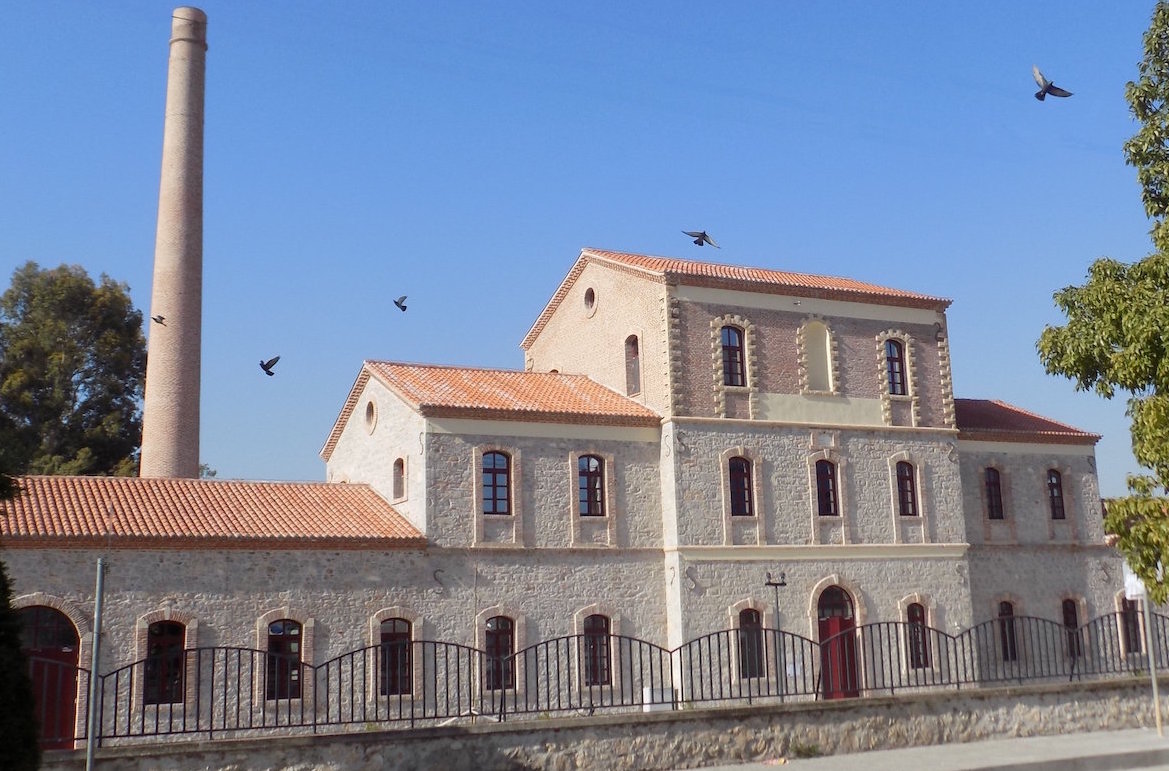