The Archaeological Museum of Skyros 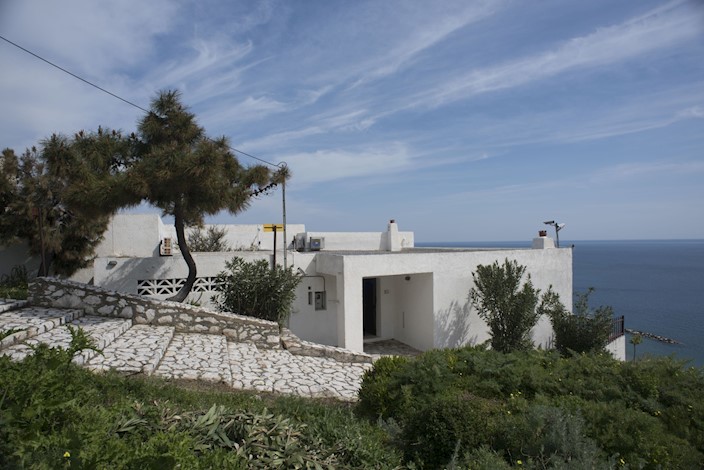 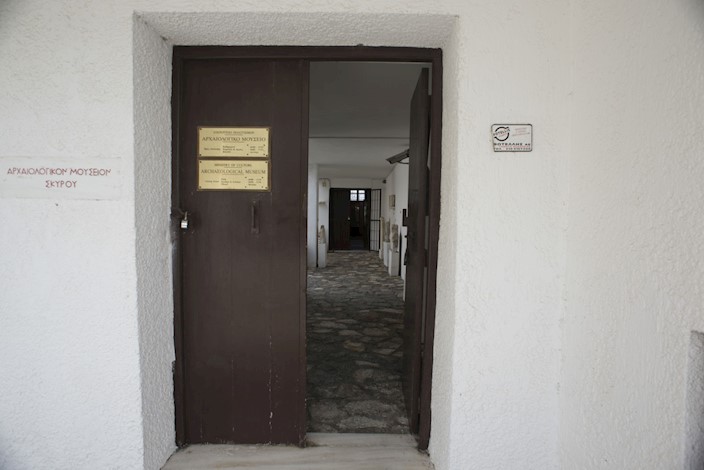 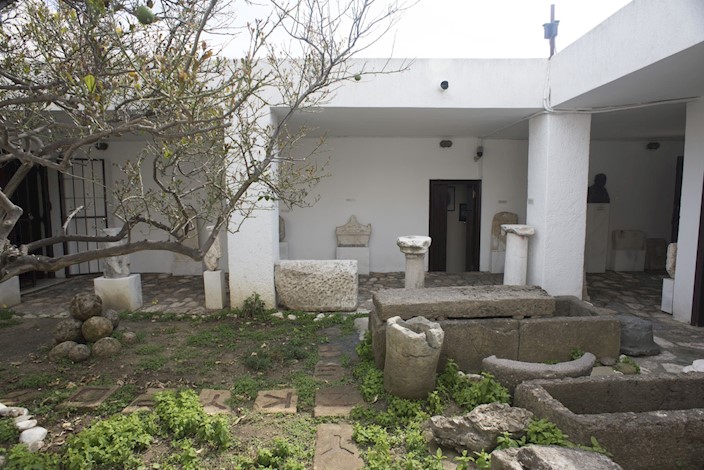 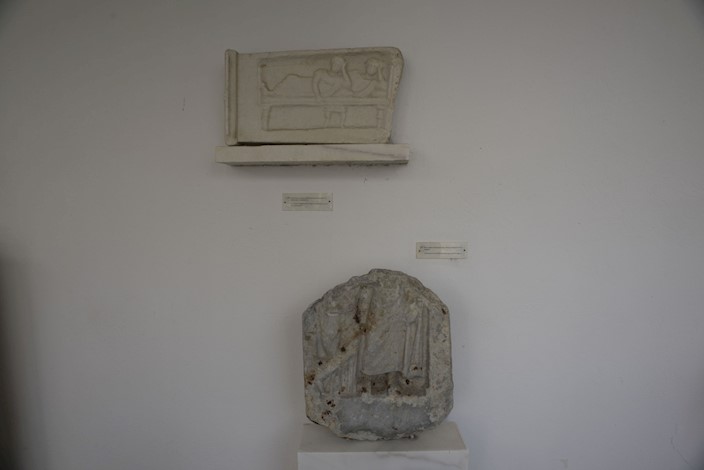 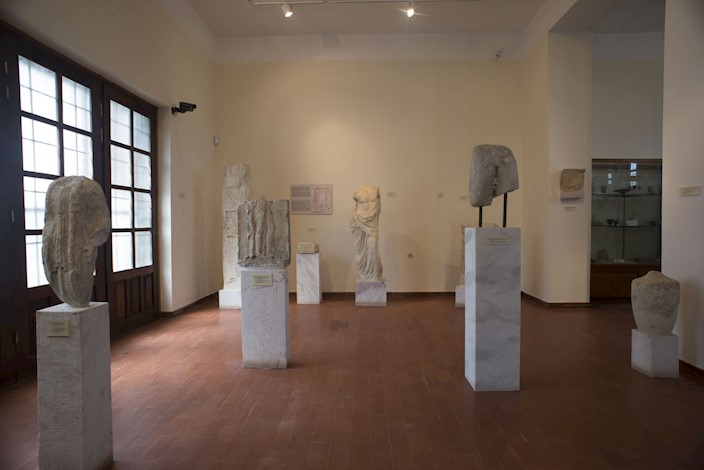 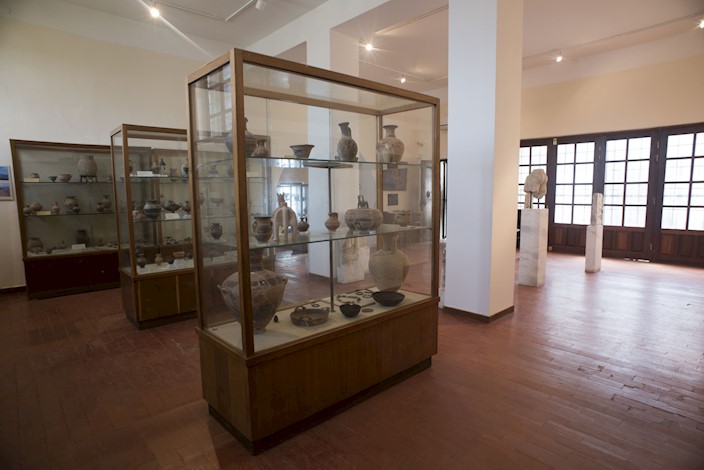 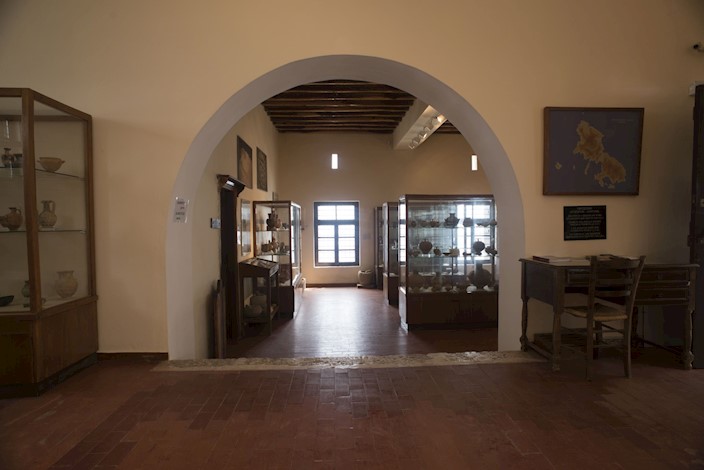 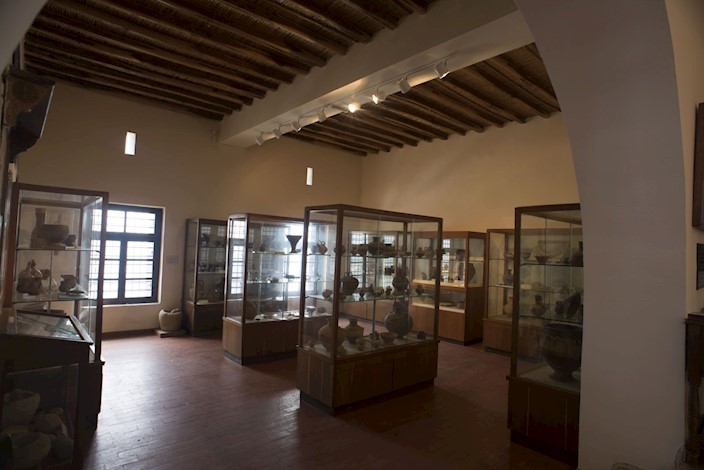 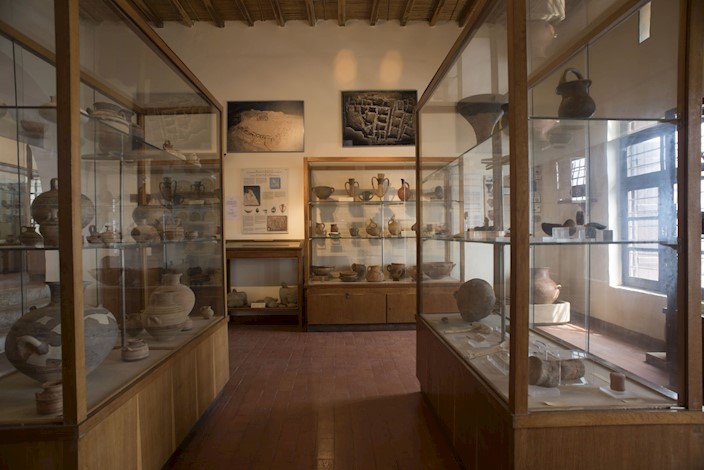 The Museum of Skyros was founded in 1963 and was opened ten years later to house the archaeological finds that bear witness to the island's long history.

On display in the museum's two galleries are finds that come from the archaeological sites on the island, and date from the Proto-Helladic period (2800-1900 BC) up to Roman times.

The museum houses the following collections:

Characteristic of this type of pottery are the Cypriot flask, the Attic Geometric box with the carved ponies on the handle, and the zoomorphic rhyton [a ceremonial vessel] in the shape of a horse.

In the courtyard, there is an exhibition of architectural elements and sculpture from various periods, as well as sarcophaguses from the Proto-Geometric and Geometric periods.

The museum is also home to the wonderful L. Kostri Collection of folk art, which is dedicated to the memory of her brother, the archaeologist, I. Papadimitriou.